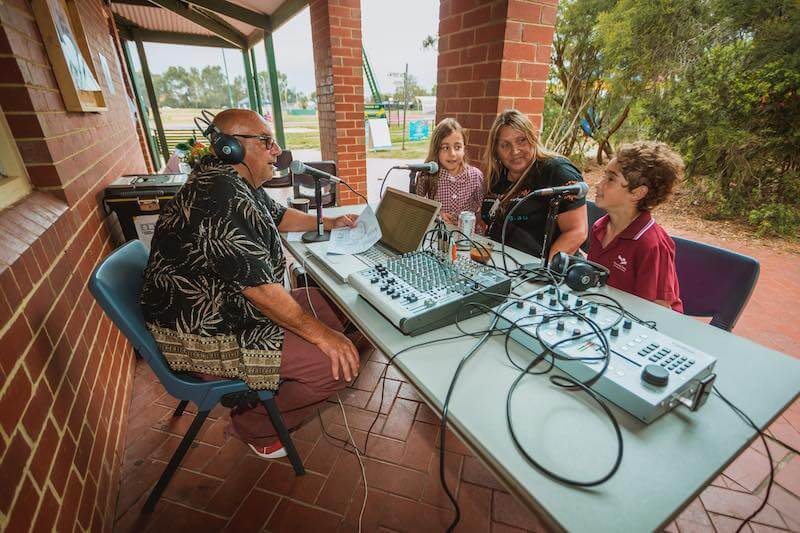 The town of Montezuma, in the state of New York, hired artists to depict the history of the township on donated shipping crates. This ‘art-as-catalyst’ technique was used to reconnect townspeople both with each other through conversation and with the local history of the area.

Mernda residents were encouraged to “get the conversation started” in May 2011 with the introduction of a new collaborative workshop initiative called Mernda Community Conversations. The program was delivered in partnership with City of Whittlesea, Stockland, Community Activity Centre, Mernda and Districts Residents Association (MADRA)

The program invited actively engaged residents from its Mernda Villages project, as well as from households in the surrounding area to participate in a series of interactive community visioning sessions.

The sessions were designed to engage local residents who wished to shape Mernda as a sustainable and vibrant community and to empower them to work together with the support of key partners. The events also allowed like-minded locals to meet, make new friends and collaborate with their neighbours.

The Mernda Community Conversations were created with the following objectives:

The Mernda Community Conversations were successful in empowering and inspiring residents to work together. The process developed a sense of community spirit and an interest in contributing to the future of the community. The Residents’ Association provided residents with the organisational and legal structure to advance their own priority initiatives, with support from key stakeholders.

The City of Whittlesea and Stockland were also able to use the program to establish clear channels through which to support grass-roots community development in Mernda. Other local organisations have also collaborated and supported the initiatives of MADRA including churches, the County Fire Authority, Neighbourhood Watch, Bendigo Community Bank and the Men’s Shed.

MADRA continues to meet regularly as a group and has successfully hosted several events and activities in the local community. 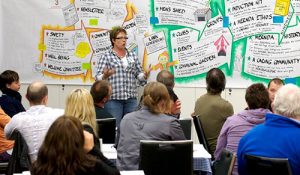